Home » How do we all know our Sun sign?
Blog 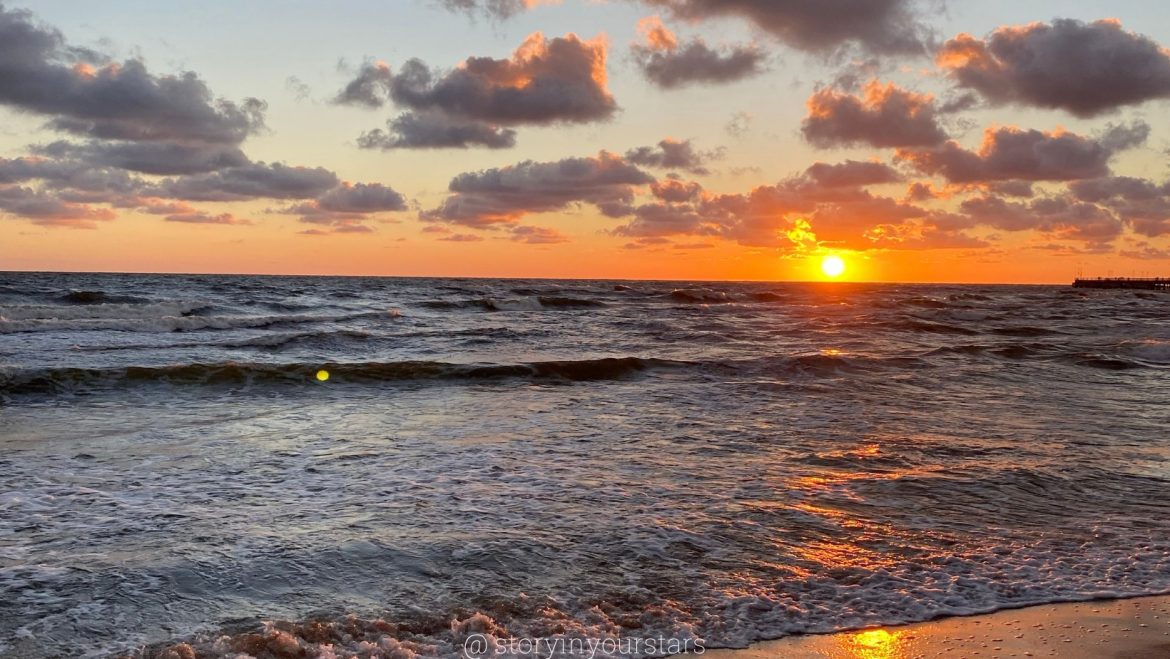 While it‘s usually difficult for us to identify where or how we first knew our sign, everyone knows the answer to the question “what‘s Your zodiac sign“. So what does it mean? Your Zodiac sign is also called Your Sun sign and it‘s based on the day You‘re born. It indicates the position of the Sun during that time. From Aries to Pisces, the Sun can be in any of the 12 zodiac signs. It is important to note, that dates of the Zodiac might change slightly. Be sure to check the exact position of the Sun, especially if You’re born near the other sign (for example on 21st, 22nd days of the month).

The Sun sign in Your Birth Chart describes quite many things. It indicates Your basic nature, Your creative energy in life, uniqueness, vitality and, basis of the personality. It also reflects Your purpose, Father figure, Ego, and how You shine brightest in this lifetime. Some astrologers believe, that Your sun sign indicates the journey You should take on.

Though it represents only a very little part of astrology, everyone’s journey to the discipline begins with the exploration of the Sun.

The origins of the Sun signs link back to ancient Greek mythology. Every sign of the zodiac there represented an important figure from mythology.

However, during more recent times, the popularity of astrology began to rise around the 1930s. At that time the first newspaper column about astrology was published. Just after the birth of Princess Margaret, daughter of King George VI and Queen Elizabeth, her horoscope was presented in London „Sunday Express“. The column included her Birth Chart analysis and some forecasting. Following the huge interest of the public showed in the Princess Margaret horoscope, the newspaper decided to run some more forecasts from astrologers.

Three years later another newspaper “The People“ started to draw in the casual readers to the field of astrology. The weekly column “Plan with the Planets“ was published. By 1937, the idea of „star signs“ was born, with reference to the period of the year when the Sun is passing through the constellations.

By 1940 an astrology column with personal forecasts was seen in every mass-circulation Sunday newspaper, in most women’s magazines, and in some daily newspapers. Public familiarity began to widespread. Nowadays Sun signs are the most visible form of Astrology, at least in Western countries. As everyone knows their birthday, it is easy to attach the meaning of the Zodiac to it.

Sun sign columns now are either forecasts about the future, such as “Pisces will be more creative tomorrow“, or descriptions about Your personality, such as „Virgos are perfectionists“. The majority of the astrologers disagree about the point of Sun sign forecasts – some see them as valid, others portray them as nonsense. However, some psychologists mention that, in some way, it might be beneficial.

This is the tool that can immediately offer some comfort and gives an ability to look at Your life from a different point of view. No one would also deny that such columns have a useful role to play in spreading astrological ideas to a wider public.

On the other hand, these daily or weekly Sun sign forecasts have nothing to do with an individual horoscope, which is based on Your exact birth time, date & place. THIS is the foundation for any serious study of astrology. It‘s important not to equate newspaper horoscopes with Astrology, as it is so much deeper & profound discipline.

Lovely moments from the catamaran holidays in Gree

✨✨🤍 By using Your Birth Chart an astropsyc