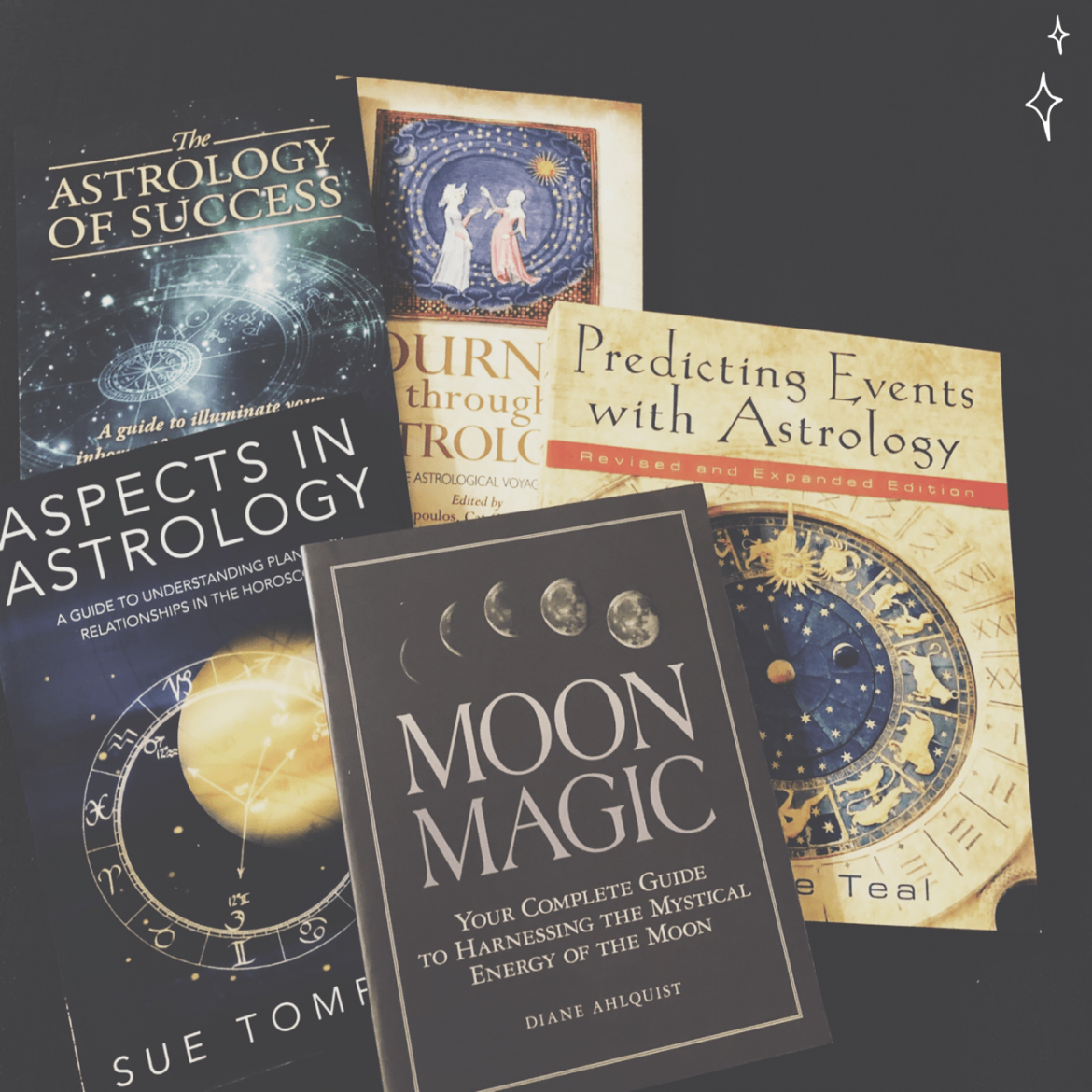 Several different definitions might be found in trying to clearly explain the concept of astrology. The word is actually a combination of astron, a Greek word for “star” and logos, a complex word originally meaning “speech” (in the sense of discourse), or “a study of”, so it might be called a study of stars, or a speech of stars. The definition of astrology might also be related to studying the planetary movements, as well as the relationships of elements in the chart. Most importantly, the astrological approach is trying to find the meaning behind – how human life is affected by planetary movements, positions, etc. By diving deeper, it becomes clear that there is a specific astrological worldview with some notable features. There are also many different types of astrology, which has its own definitions.

AS ABOVE, SO BELOW

The night sky has always inspired many cultures to search for higher meaning in the stars and to look for the unknown answers there. The basic premise of astrology then was that the planetary movements in cosmos influence events on Earth and make an impact for each of us. The same approach is expressed in the statement “as above, so below”, which is very common in explaining astrology nowadays. As we are all part of the Universe, the astrological approach states that the exact time and place of birth of each individual (expressed in the Birth Chart), makes a huge impact on the certain points of our lives. The relationship between the great events (with the movement of planets) is inseparable from the events in collective and individual lives. In other words, the study of astrology recognizes the solar system as a mirror within which human lives are reflected.

Astrology is a broad discipline and it is important to understand not only the concept itself but also what are the different types of it. Some of the most popular types are natal (concerns the life of individuals based on the moment of birth), electional (concerned with finding the best time, based on a set of rules), horary (concerned with answering a specific question) astrology. Another broad branch of astrology is psychological astrology, which is an integration of psychological theories to astrological approach and it mostly helps to know yourself. As Glenn Perry (astrological therapist) states, in this field astrology‘s traditional, event-oriented and predictive dimensions are situated within a context that allows for the growth and development of character.

Understanding of astrology and study of our own chart can bring much greater awareness of our character, motivations, emotions, and the possibilities for us. As there are different understandings of the concept, it is worth keeping in mind that astrology studies astronomical celestial events and holds that there is a relationship between them and the events on Earth. The definition of astrology as a study of the correlation, or a “study of stars” might be a good start.

Get to know what are Your stars, and what story is “hidden” beneath them – get Your personal astropsychological consultation!

Get in touch with me storyinyourstars@gmail.com ♥

Symbols of the Zodiac Explained