Symbols of the Zodiac Explained 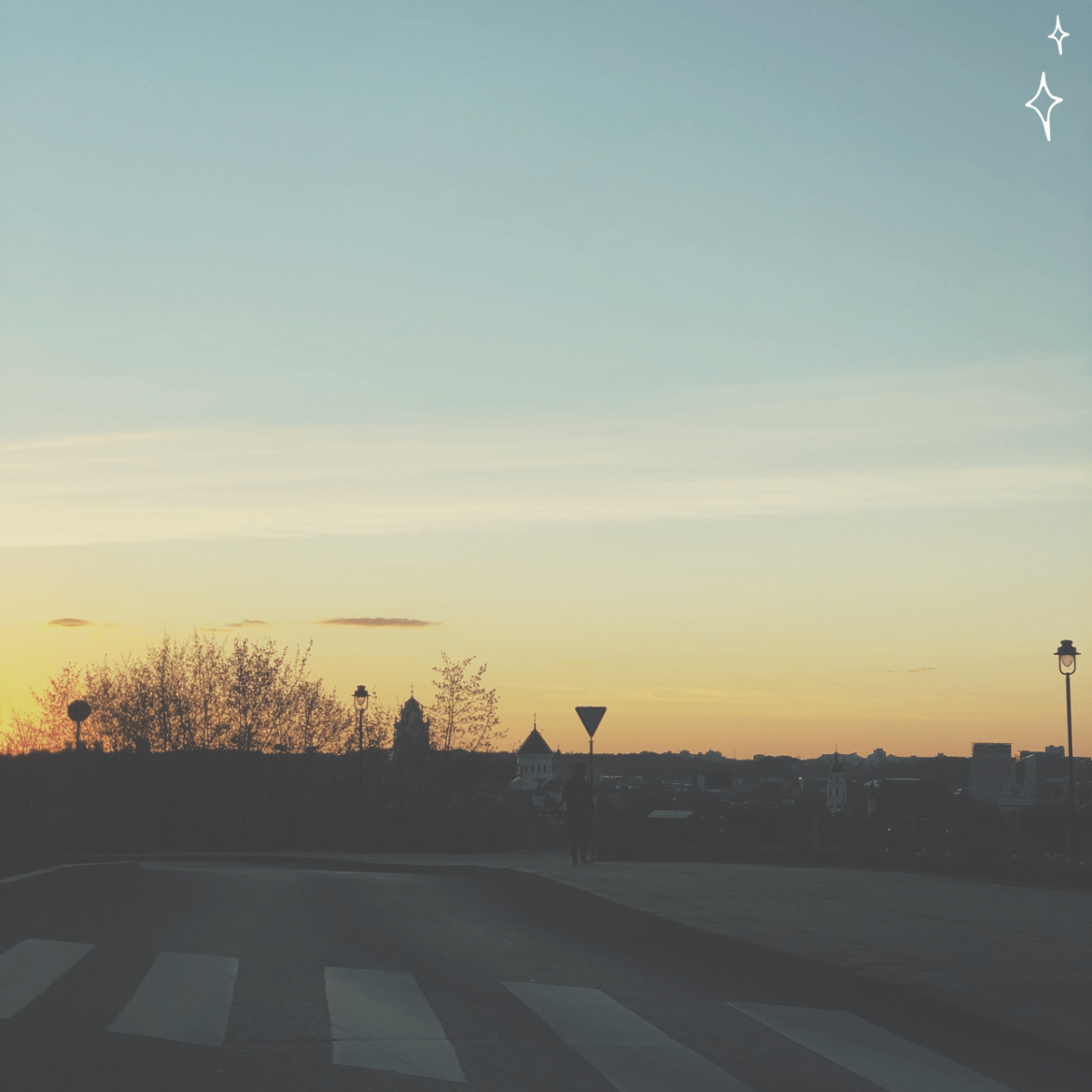 Astrologers use lots of symbols and it‘s important to know the meanings to master your birth chart or understand planet alignments. Most widely known symbols – 12 zodiac signs, also referred to as Sun signs. Each of them has its own icon, the mythological figure, or other symbol and also a glyph (a written symbol). These are dating back to Greek manuscripts from the Middle Ages and have different meanings.

Get to know what your zodiac symbol means and what are the most attributed qualities for each:

Symbol associated with Aries is the Ram: assertive, able to climb to great heights, has horns. The pictograph represents the horns and long nose of the Ram. It also pictures the eyebrows and nose of the human face (the head is the part of the anatomy that Aries rules). In symbolic terms, the glyph is two half-moons joined by a straight line, which indicates idealism, authority, and leadership.

Symbol associated with Taurus is the Bull: strong, stubborn, plodding, can be both fierce and gentle. The pictograph represents the horns and head of the Bull. It also outlines Adam’s apple of the human throat (the part of anatomy that Taurus rules). In symbolic terms, the glyph is a half-moon forming a cup that rests on the circle of the Sun. The cup represents material power and wealth derived through the force of will (the circle).

Symbol for Gemini is the Twins: associated with duality, humanism, versatility, communication. The pictograph represents the two figures of the Twins. The dual symbol also pictures human arms or lungs (the parts of the body that Gemini rules). In symbolic terms, two upright lines bounded by top and bottom lines represent learning, wisdom, and the power of the mind to synthesize information.

Symbol for Cancer is the Crab: possessing hard exterior covering softness underneath. At the first sign of danger, it withdraws into its shell and turns back to the sea, where it feels safe. The pictograph represents the claws of the Crab. It is also a picture of the human breasts (a part of the anatomy that Cancer rules). In symbolic terms, the glyph is two circles of the Sun connected to two crescent moons. The moons represent Cancer’s desire to store memories and possessions; the circles tied to the moons represent force and energy expressed through emotions and imagination.

Symbol for Leo is the Lion: charming, brave, dominating, possessing nobility and pride. The pictograph represents two valves of the human heart (a part of the anatomy that Leo rules). It is also the Greek symbol for the first letter of Leo. In symbolic terms, it is two incomplete circles of the Sun joined by a crescent Moon, symbolizing power derived from both the intellect and the emotions.

Symbol for Virgo is the Virgin: representing purity of motive, modesty, industriousness, and service of oneself and one’s talents toward helping others. The virgin is usually pictured holding a sheaf of wheat that symbolizes the utilization of ideas and skills to benefit (nourish) the world. The symbol represents a Virgin, for it is a pictograph of the human reproductive organs closed and untouched. In symbolic terms, the glyph is a straight line connected to two curved lines, one of which is crossed. This represents wisdom tied to feeling and emotion, and crossed by practicality.

Symbol of Libra is the Scales: signifying balance, equilibrium, order, and justice. The pictograph represents the Scale, which is in perfect equilibrium. This was the ancient Egyptian symbol for setting sun and was regarded as the doorway between two worlds. In symbolic terms, the glyph is a crescent moon connected to two straight lines resting above a third line. This represents emotion bounded on either side by reason; the line below symbolizes partnership.

Symbol for the Scorpio is the Scorpion: a secretive, deadly creature that can poison its enemies, with the sting that is often fatal. The pictograph is the stinger of the Scorpion connected to a representation of the human reproductive organs (the part of anatomy that Scorpio rules). This was the symbol in ancient times for the phoenix, bird of immortality and regeneration. In symbolic terms, the curved lines and arrow represent strong emotions tied to practicality and aiming toward higher consciousness.

Symbol for Sagittarius is the Archer: represents directness, chasing, high aims, a love of outdoor activity. The pictograph represents the free-ranging, pointed arrow of the Archer. It is also a picture of the human leg from thigh to knee (the part of anatomy that Sagittarius rules). In symbolic terms, it is the line of wisdom angled away from trouble and earthly concerns and pointing toward higher ideals.

Symbol for Capricorn is the Goat: a surefooted animal who is able to ascend the heights by taking advantage of every foothold and is an avid climber. The pictograph represents V-shaped beard of the Goat and the curved tail of the Fish (the Sea-Goat, which was the ancient symbol for Capricorn). It also pictures the human knee and circular kneecap (the part of the anatomy that Capricorn rules). In symbolic terms, the glyph is two straight lines that meet one another, connected to a circle and a crescent. This represents the melding of authority and responsibility that is strengthened by both energy and passion.

Symbol of Aquarius is the Water Bearer: dispensing a gift that flows freely and equally to all, representing creation and the giving of life. The water that the Water Bearer pours out symbolizes truth, which you freely give out to the world. The pictograph represents the water that flows from the vessel of the Water Bearer. It is also a picture of the human ankle in motion (the part off the anatomy that Aquarius rules). In symbolic terms, the ridged unbroken lines represent electric energy, universal thought, and the wisdom of the future.

Symbol for Pisces is two fishes tied to one another and swimming in the opposite directions: signifying hidden depths, shifting emotional currents, conflicting desires, and extremes of temperament. The pictograph represents two Fishes tied together. It is also a picture of the human feet (the part of anatomy that Pisces rules). In symbolic terms, the glyph is two crescent moons connected by a straight line. This represents emotion and higher consciousness tied to and limited by the material world.

Get in touch with me storyinyourstars@gmail.com if you have any notices or thoughts! ❤