Home » Astrology – a Science or an Art?
Blog

Astrology – a Science or an Art? 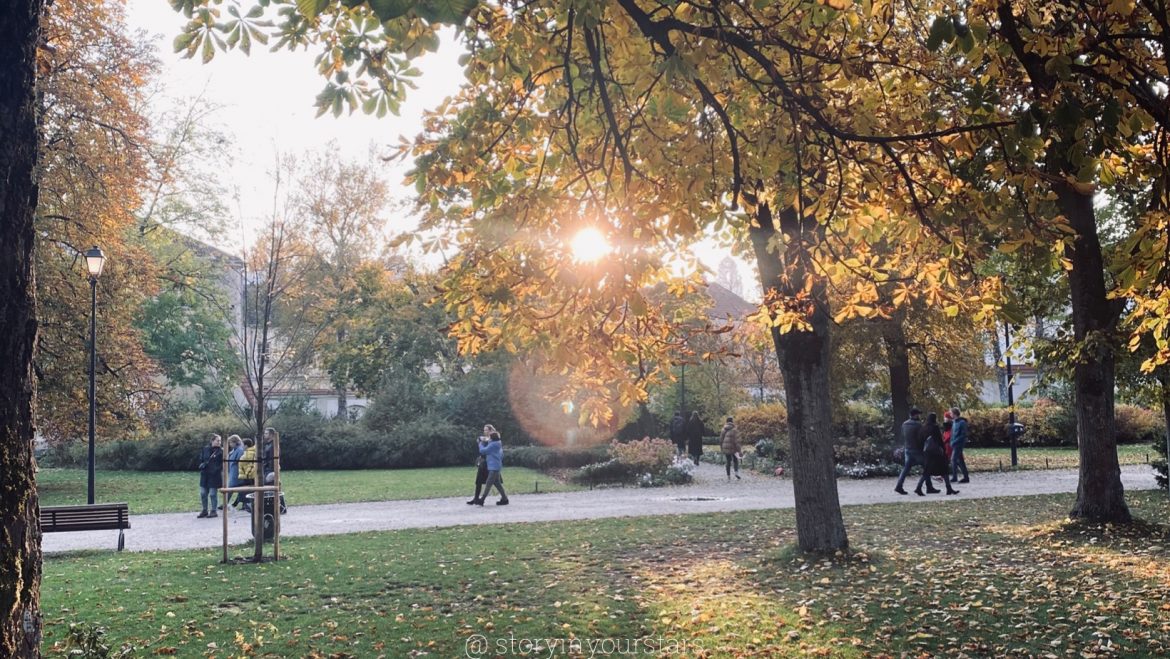 The discipline of astrology is related to studying planetary movements and it’s trying to find the hidden meaning – how human life is affected by planetary movements, positions, etc. The word itself is a combination of Greek words and literally means a “study of stars” or a “speech of stars”. By applying this approach, discipline might be called both, a science and an art, or a scientific approach applied to interpret symbols – the “language of stars”.

Astrology as an Art

When thinking of arguments about why astrology can be called an art and not a science, we should take into account that just like art, astrology uses symbols to communicate with others. These used symbols in astrology can mean lots of different things. For example, a symbol of a planet might have different meanings of adjectives, nouns, or can even name specific phenomenons – Mars can symbolize courage, enthusiasm, or conflict, activity, fight, and many other things. What is more, even though the explanations and means of symbols can be objective and listed, the interpretations of them are still subject to the individualistic approach. Each astrologer adds one’s own “layer” to the interpretation, and, as in art, might use astrological language and symbols in his/her own specific way.

By applying one’s own individuality to the interpretation, each astrologer can get quite different results, and that’s why many people refuse to acknowledge astrology as a science. However, all the interpretations might be true and there is no one correct answer that fits all. A quite important dimension of astrological interpretations, worth mentioning, is intuition, which might also be applied differently and is not acknowledged in a scientific area at all, is more commonly attributed to “nonscientific“ areas. A specific branch of astrology – forecasting – is gaining more and more popularity, but it is also one of the parts of astrology that gets most of the criticism from a scientific perspective. The reason for that is that the forecasts are not always precise, predictions may fail, you cannot prove statements empirically. For these reasons, astrology is also often accused of being a pseudoscience. We can notice that empirical evidence is positive proves in experiments are one of the most important components of science nowadays. However, going back to the understanding of astrology, we can mention that astrology, just like art, provides insights, complex meanings, and food for thoughts.

Astrology as a Science

Considering astrology in the context of science might also have some supporting arguments. Firstly, astrologers use mathematical, geometrical methods, and, most importantly, scientific astronomical knowledge about the planets, such as speed, movements, and positions of the planets. Nowadays, precise Astronomical software programs can determine accurate horoscopes within seconds. It requires observation and correlation to be carried out, movements of the planets to be observed and recorded. Astrology also uses some rules when offering explanations of movements in the cosmos and has specific symbols with clear explanation guides (aspects, aspect patterns, houses, etc.). It is also a structured set of knowledge that can be learned, just like any other scientific subject. As it is known from the history of astrology, when it was a part of astronomy, it was considered as a science, a science of observation.

The separation between science and astrology happened during the Renaissance and it was difficult since then to restore the position to the discipline. Now it is also argued, that the results of a scientific discipline should be replicable if it’s done by another researcher, but it’s almost impossible to fulfill in astrology. There were also some researches made, to test the statements of astrology. In the few cases where astrology has been used to generate testable expectations and the results were examined in a careful study, the evidence did not support the validity of astrological ideas. However, even if there are many arguments against the idea of astrology as a science, many people believe in the discipline. Astrology provides the tools to analyze yourself and others, gives insights about the future, may help to see things from the perspective or to see the bigger picture. Today, astrology is seen in a far more developed form and perhaps is best to be taken as the reading of supposed effects of the planets to human beings at a specific time and place.

To sum up, astrology can be called both a science and art, or scientific art, or artistic science. It involves astronomical, mathematical, geometrical methods, but is also based on the subjective interpretations and uses of symbols. However, it’s worth to mention in the conclusion – as time is changing, science is also changing. For example, there are different kinds of medicine nowadays, which is taking into account the inner world too (such as homeopathy, etc.). With keeping this in mind, we can say that there might be some chances of astrology’s integration into science again. All in all, the interest in astrology as a subject is constantly growing and with this, it is possible for astrology to come back to the academic field. No one knows what will happen in the future and how astrology will uncover one’s own potential. It can be regarded as a part of magic or witchy disciplines, or it might be acknowledged as an equal counterpart to astronomy and other scientific disciplines. This could be the discipline that lets to integrate not only your scientific knowledge but also your intuition, imagination, and interpretational abilities. There are already some signs of astrology’s Renaissance nowadays – such as the Master’s degree program of “Cultural Astronomy and Astrology” in the University of Wales, or even a subject in Lithuania’s university of “Magic, Religion, Astrology”. It might be a promising start!

Elements of the Zodiac